Software architecture refers to the structure of a software system.  A system's structure is made of multiple components, such as a Database,  Client, or a Business Logic Layer. 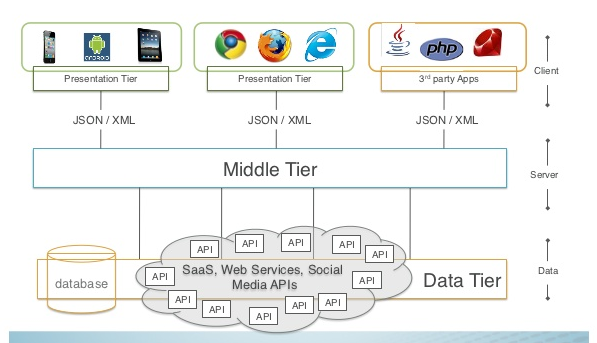 Posted by Matthew Adamson at 9:32 AM